We built one of the world’s first Otis GeN2 elevators 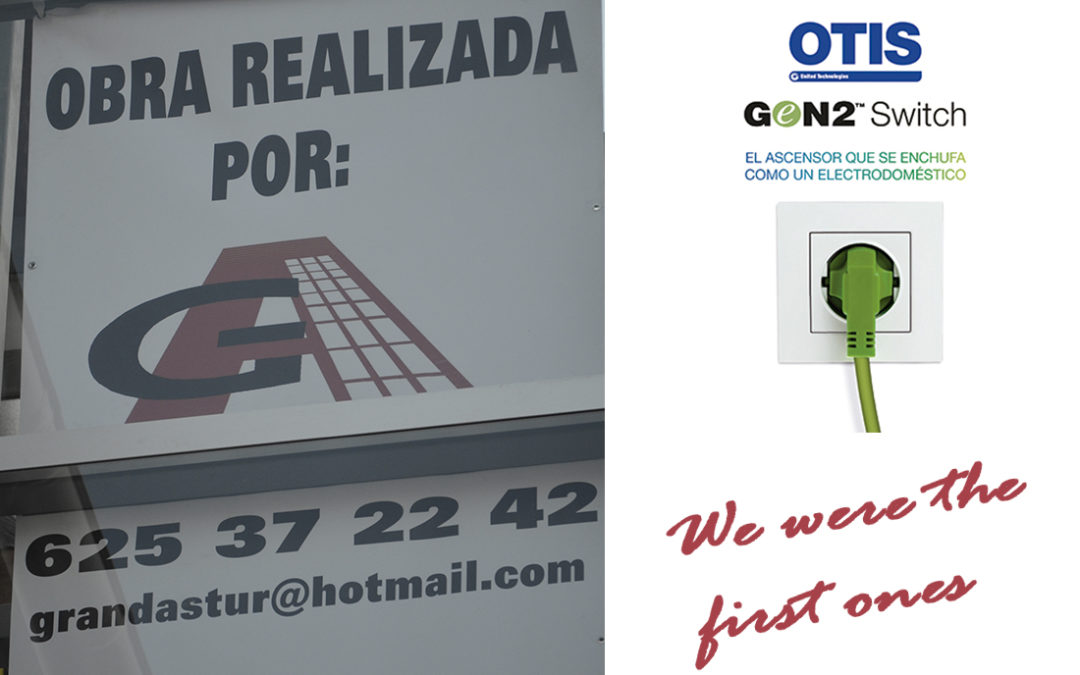 In 2013, Grandastur installed one of the world’s first Otis Gen2 elevators.

The contract was signed by the delegation of Otis in Avilés with our company, which together with the study of vertical architecture elevation, has made a BEX creation project for a neighborhood of more than 100 portals. It has been achieved that the municipality of Avilés ceded to the occupation of the public lands for the installation of elevators. Thus, in less than a year have signed more than 10 units of BEX creation.

Jose Luis Alonso, Ceo de Grandastur, attended the presentation of Otis GeN2 Switch in Madrid and on the following day signed with Luis Blázquez (commercial technician of Otis), the installation of a team of this new model.

It is an elevator for an existing building of 5 floors high and two dwellings per floor. The lift, of 6 people capacity, will be installed by facade and will serve all floors.

The customer did not hesitate to make the decision to install this model due to the important advantages it offers, mainly the fact that it does not need three-phase installation and need a power of only 500W; The safety of the continued operation in the event of a power outage was also valued. 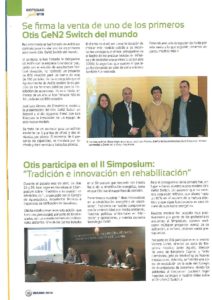 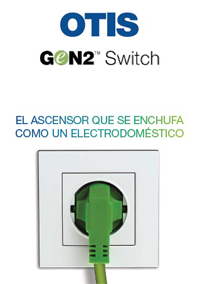